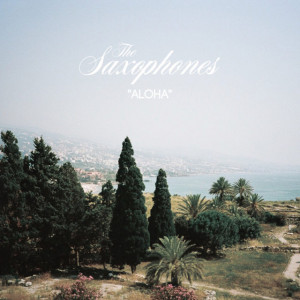 "Aloha" was engineered and produced by Cameron Spies over two summer weeks in Portland, Oregon and largely recorded on an Otari MX-70 one-inch tape machine. The song features Alexi Erenkov on guitar, vocals, saxophone, and Crumar synthesizer; his wife, Alison Alderdice, on percussion and vocals; and his longtime friend and collaborator, Richard Laws, on bass and vibraphone.

Whereas on "Just You," fans of David Lynch and Mark Frost’s masterpiece Twin Peaks will pick up on this being a cover of one of the show’s most iconic songs, written by Lynch & Angelo Badalamenti back in the early 90s whilst on set.

The Saxophones take the original composition and add their own woozy, tape-saturated sheen to it, transporting listeners back to the creepy town of Twin Peaks with a tale of love, all the whilst knowing that something’s not quite right; a lingering menace in the background – Bob, perhaps? 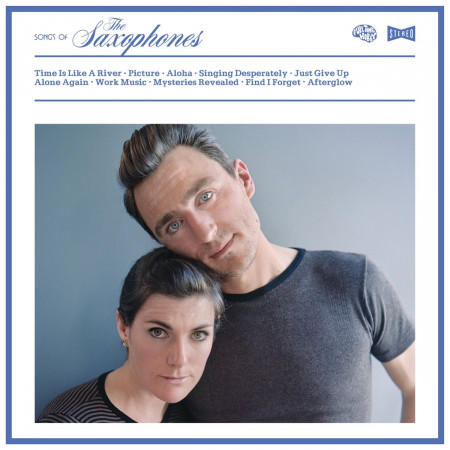