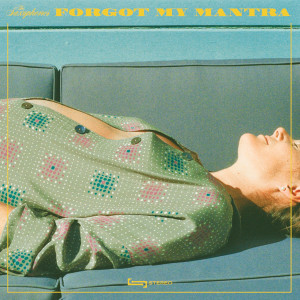 The Saxophones, husband and wife duo Alexi Erenkov and Alison Alderdice, have shared a third and final single from their forthcoming album “Eternity Bay.” “Forgot My Mantra” is streaming today.

Eternity Bay was recorded by Cameron Spies (Radiator Hospital) in Portland and mixed by Noah Georgeson (Joanna Newsom, Devendra Banhart) in California this summer. Alongside the track stream, the band have also released the third lyric video, viewable here: https://youtu.be/7BkauhdPefs

The band will be coming back over to Europe & UK this May. Dates below:

This song details the peaks and valleys of Alison's first pregnancy with our son, Constantine. There were many moments of euphoria anticipating this new life. There was also a span of weeks in which we thought we would have to terminate the pregnancy due to health concerns and we were overcome by unspeakable sorrow. The contrast between those experiences and the emotions and places where we shared them is what I tried to recall in this song. 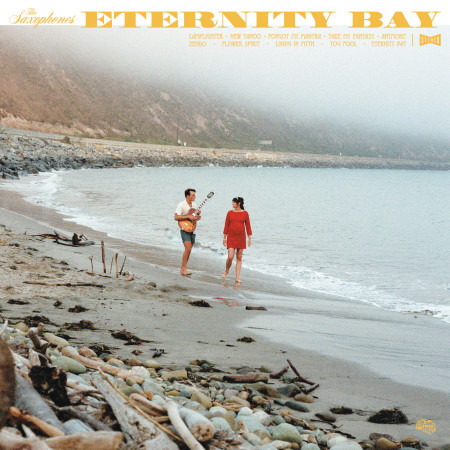