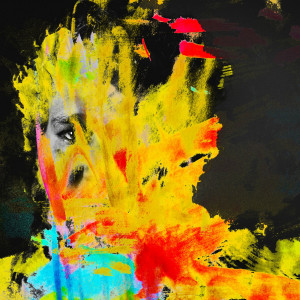 Michael Nau is just 6 months on from putting out his first album under his own name and is preparing for it’s follow up with a sense of immediacy. A new collection of twelve songs entitled Some Twist represents some of his most sharp and moving work to date, and finds the Maryland-born songwriter looking to move quickly enough to avoid some of the stop/start nature that had previously left large gaps of time falling between his output.

While last year’s Mowing and its standout single ‘Love Survive’ can be viewed as commercial and critical successes for Nau, it was the act of putting the album out to begin with that was perhaps the biggest victory. After veering away from two different outfits he had fronted in the mid-to-late aughts, Nau had spent an a good deal of time overthinking his next move to a semi-paralyzing degree:

‘‘Mowing felt like a success for me because I had just spent so long with no idea if was ever going to put out a record again. I felt like I was going to write music for the rest of my life and maybe go play some shows, but in the back of my mind I wasn’t sure I still had the courage to put an album out into the world. I spent so much time passing through, working on things and then just throwing them away and moving on to the next thing. So really, it was a success because it came out at all. At the time I would tell people in my life that I was working on a record, but nothing would happen. So when it finally came out it felt like getting over a wall in a way, because I had somehow forgotten how to put things together and finish them.’

Upon the urging of others around him, Nau did eventually put Mowing together and saw fans and the critical community alike respond in 2016. Said Pitchfork upon the album’s release :“His masterful instinct for arrangement, along with his reedy voice, earns Nau a place in the rock’n’roll underdogs’ Hall of Fame”.  Shortly thereafter, the uplifting single ‘Love Survive’ caught the attention of various BBC Radio DJs & programmers leading to an extended run of airplay that has spread to a brand new audience throughout Europe.

But Nau is resisting the urge to fall into the same habit of tinkering for too long again. Some Twist was recorded just after Mowing saw its release in Europe, wrapping it up in early January 2017. February saw Michael debut some of the new material live on KCRW’s Morning Becomes Eclectic. March will see the album’s first single ‘Good Thing’ released, a driving flurry of introspection laid within a piano and fuzz arrangement.

Overall, the album splits its time between feeling both energized and unhurried, while featuring the same penetrating songwriting that has led fans to latch onto Nau since he arrived. 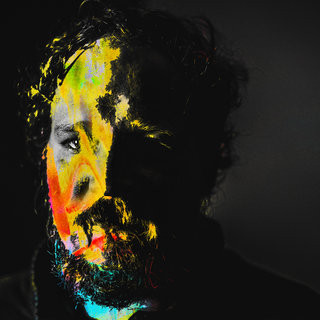