Dana Gavanski - "One By One"

Canadian artist Dana Gavanski has announced the release of her Mike Lindsay (Tunng, LUMP) produced debut 7” single ‘One By One/Do You?’ on 26th April. ‘One by One’ was written during Dana’s stay in Belgrade last Autumn. A meditation on being alone and the melancholy, vulnerability and rebuilding of self that comes with it - as much melancholic as a joyous affirmation of the act of letting go and experiencing a new sense of self with all its contradictions. “Dana is the real deal,” says Mike Lindsay. “Effortless song writing with a voice that wraps you up in a vintage blanket that holds stories of the past, present and future!”

Listen to ‘One By One’ HERE.

Dana has been singing since she was a child: in her room, to the radio, in choir, and during the boisterous gatherings with her Serbian family. However, she took a break from music and started focusing her attention on her love of cinema. With a father in the film industry, a painter mother and having a background in art history, cinema and film production, Dana was initially prepared to work in the film industry or academics. Yet a defining moment came when her ex-partner left her his guitar before moving to NYC. During her last year of University her attention slowly became focused on re-learning the guitar with a Travis Picking technique book and her faint muscle memory of playing Joan Baez’s ‘Diamonds and Rust’. Then, in the summer of 2016, after she took a job with her father as a producer’s assistant on a film shooting in the Laurentians, she made enough money to focus solely on music for a year.  From this came Spring Demos, released via Fox Food Records in September 2017.

Dana has performed throughout Canada, in London, Scotland and Serbia, with musicians such as Diane Cluck, Sam Moss, Ryan Driver, Thanya Iyer, Dana Sipos and The Saxophones. Currently residing in Toronto, Ontario. Dana often spends her summers in Croatia and Serbia. Having just come back from three months living in Belgrade, working, learning more about traditional Balkan folk music and playing shows, Dana has returned to the studio to record her debut full-length album expected later in 2019. 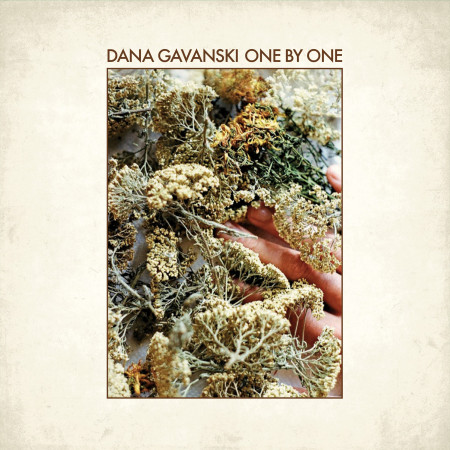