Serbian-Canadian musician Dana Gavanski will release her debut album, Yesterday Is Gone, on 27th March via Full Time Hobby (UK/EU) / Ba Da Bing (US) / Flemish Eye (CDN). Today, she presents its title track, as well as an accompanying video. The song follows previously released singles “Good Instead of Bad,” “Catch” and “One By One.” “‘Yesterday Is Gone’ is more of a straight pop song than the others on the album,” says Gavanski. “It’s about the intractability and muddiness of time passing. At the time I wrote the song, I was super into 60s pop music and the idea of what makes a classic song classic. I was toying between being more obvious in my lyrics and progressions while still tending to feelings hard to describe.” Its accompanying video, directed by Nina Vroemen, is vibrant, and features Gavanski. It was shot in Montreal’s underground Metro. 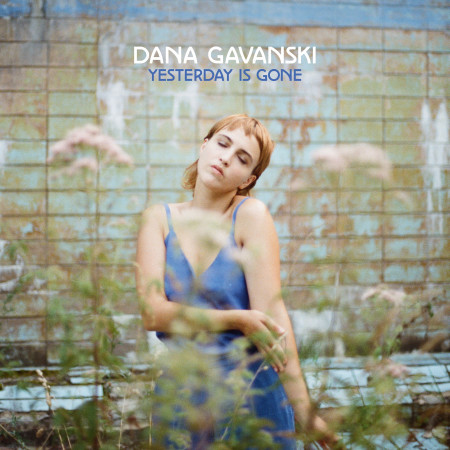