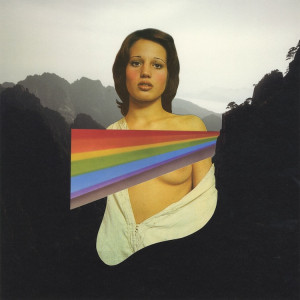 Having grown up in the small town of Three Hills, Alberta, Evan Uschenko cut his teeth as a multi-instrumentalist and part of fellow Canadian Michael Rault’s band – touring with the likes of King Gizzard & The Lizard Wizard and Jacco Gardner. Retreating from the road and hiding out in prairies of southern Alberta, Uschenko booked two months in an abandoned farmhouse, converted into a studio, and in a fog of smoke and whiskey recorded songs as quickly as he could write them.

The farmhouse has since gone up in flames, which almost destroyed all of their equipment,  Evan explains; "We couldn’t go back to the farmhouse cause half of it burnt down. We managed to salvage our gear, but it was all waterlogged and smelt like smoke - it was a weird omen to stop hanging around there”

On new cut ‘Do You’, Evan swaps out the garage-punk angst of Lost Echo’s for a more contemplative approach: "For the last EP I had just ended a long term relationship and I was young and angry at heart" Evan says. "But after this I settled into a new life and explored more mature emotions, learning a lot from what happened and thinking there's no need to be angry anymore."

More to come from Ghost Woman next year.. 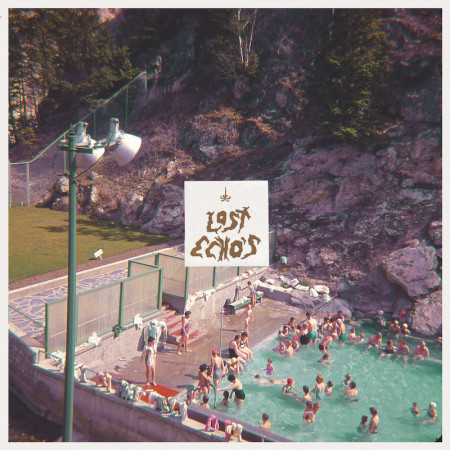