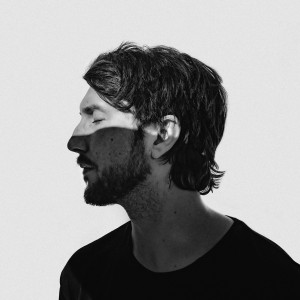 The first single to be taken from Aidan's forthcoming self-titled album, out 28th August. Pre-order HERE.

Sixteen Stares was written about an experience in LA in the late noughties as he was starting out as a session musician. Ultimately the role as a hired-hand never suited him but the time spent in Hollywood left an indelible mark; the track title is a play on words from the famous skateboarding area known as the "sixteen stairs."

Two things I saw in LA that stuck with me; one was the church of Scientology and the other was the diner from American Graffiti. The studio musician career never stuck, but if you walk two blocks down from Mel's, you can see where the song came from. 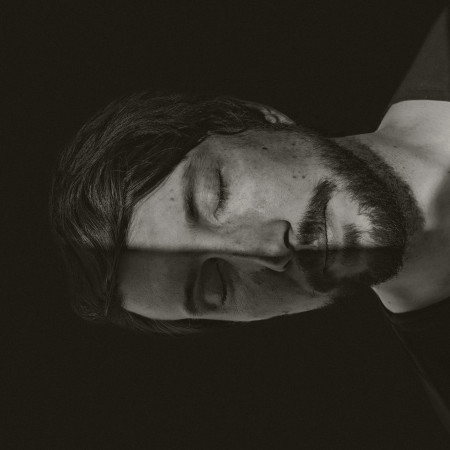