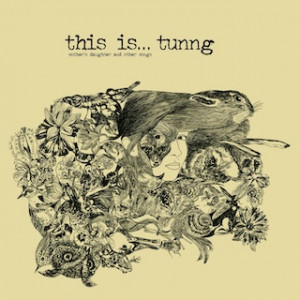 Tunng’s first album “Mother’s Daughter” was originally released on Static Caravan back in 2005 and last available on vinyl in 2006. Since then, the band have released six studio albums and two compilations, toured the globe, played hundreds of festivals, and still continue to experiment and refine their craft.

Originally crafted by Sam Genders & Mike Lindsay in Mike’s basement studio underneath a women’s clothing store in Soho, Mother’s Daughter has that crackly, creaky, DIY sound which became the foundation upon which much of the Tunng catalogue since has been built upon. The label “folktronica” can be rooted back to a few key albums; Fridge’s “Happiness”, The Books’ “The Way Out”, Bibio’s “Hand Cranked” and Tunng’s “Mother’s Daughter.” The tag itself does half a job of describing the sounds within, but really, Mother’s Daughter stands out on its own even now, 15 years later.

“The 10 songs here all sound as if they were composed on some remote Scottish island, then electronically interfered with en-route. People Folk has the clattering, mantric drone of early Beta Band, while Surprise Me does exactly what its title promises, with Genders extending a homely invitation "to light the fires when the sun goes down" over unlikely ray-gun spurts and rattling dancehall jolts.” – Dorian Lynskey, The Guardian, 7th Jan 2005.

Following the success of the band’s latest album “Dead Club” we thought it fitting to work with Static Caravan to make the first chapter of the Tunng story available once more.

The new, recycled vinyl pressing of Mother's Daughter is available to pre-order here. 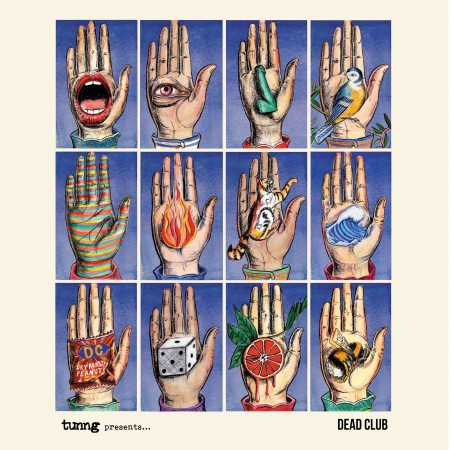 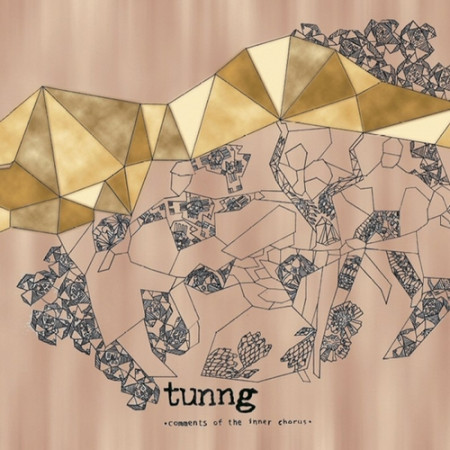 Comments on the Inner Chorus