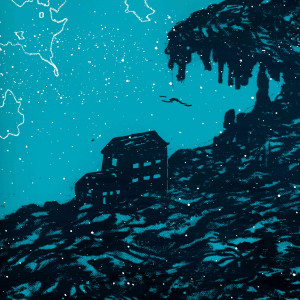 Canadian band The Besnard Lakes have announced their new album “are the Last of the Great Thunderstorm Warnings”, due for release on 29th Jan 21, as well as sharing the first cut from the record in the form of “Raindrops.” Watch the video or stream on your platform of choice: https://smarturl.it/tblthunderstorm

The band said of the track itself – “This song and video details a psychedelic flight through the mind while deep in an altered state. The song lyrically references the death of Mark Hollis from Talk Talk (“Garden of Eden spirited”) and also describes the idea of evolution determining the story of the Garden of Eden.”

The album will be released on 2xLP clear vinyl, CD, and a very limited DINKED Edition (exclusive to Dinked stores) pressed to orange / red splatter vinyl and including a bonus flexi disc containing bonus track “Superego” not found anywhere else. Head here to pre-order: https://smarturl.it/tblthunderstorm 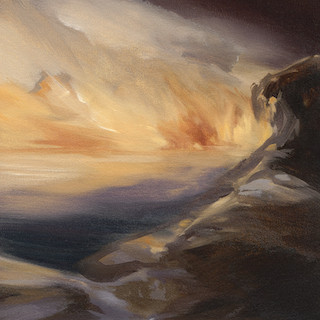 Are the Last of the Great Thunderstorm Warnings