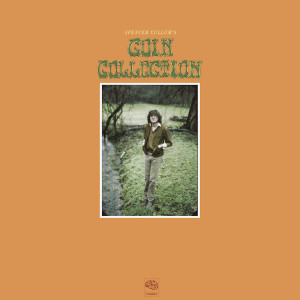 “These tracks are period-perfect love-letters to British psych-folk, with the Mellotrons, tape wobbles and kitsch artwork to match” - Uncut

“With subtle evocations of Robert Wyatt and Kevin Ayers among others, the albums’ dazzling mosaic is superbly delivered” - Record Collector

With an arm’s length list of credits stretching from the likes of Kesha, Dolly Parton and Deer Tick, to Miranda Lambert and Little Big Town, pedal steel savant Cullum is one of Nashville’s most in-demand session cats. That’s in addition to making up half of acclaimed, primarily instrumental space-country duo “Steelism.” Clearly he’s had little trouble fitting in since moving from his native London by way of Detroit eight years ago, even if it’s mostly meant blending in. “I guess I’ve always hidden behind [the instrument],” he deadpans. “I’m always the guy who looks like he’s studying for a test in the background.”

Produced by Jeremy Ferguson and recorded at the Grammy-winning Nashville indie-rock producer’s Battle Tapes Recording studio, the album boasts a wide-open, bell-clear sound fit for a deftly shimmering set of songs with non-narrative lyrics culled from the mystic corners of the subliminal mind. The lyrics come from “my own experience,” Cullum explains, “but [I] also wanted to not be emotionally specific, almost in a dreamlike, subconscious state. Like spidergram.”

Though on the new single 'Imminent Shadow', Cullum reveals a little more of himself: "I wrote Imminent Shadow when I was having lucid dreams a few years ago and pondering if it had something to do with hereditary depression stemming from my grandfather. I’ve never wanted my songs to be too personal of my own situation but instead for them to have a sub-conscious dream-like aspect to them. This, I guess, is the most personal track on the record." 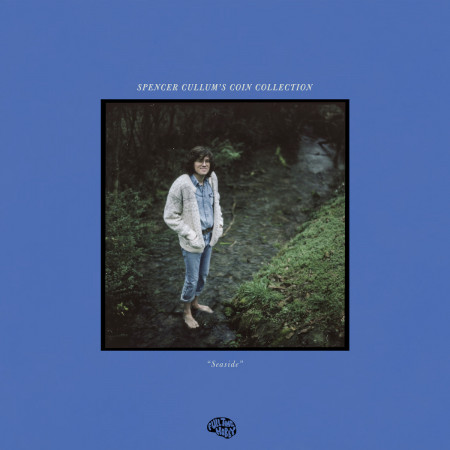