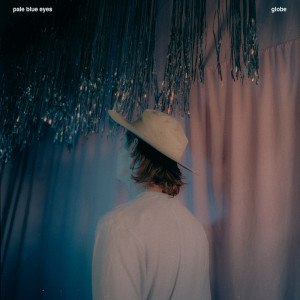 Pale Blue Eyes’ excelsior modernist pop music is rooted in Devon and Sheffield. The group’s debut album, Souvenirs, brims with the influence of both the Steel City – home of British electronic music – and the psychedelic Southwestern greenery that surrounds the band at their South Devon HQ. The album will be released by the Full Time Hobby label.

Souvenirs was recorded in PBE’s own Penquit Mill studio, just south of Dartmoor, the studio having been funded by a bank loan and endless part-time jobs. PBE are the couple Lucy and Matt Board, crucially aided by Motown-mad bassist Aubrey Simpson. Matt (vocals/guitar) and Lucy (drums/electronics) met at Dartington College of Arts in South Devon, a storied establishment that’s been enlivened over the years by people including Igor Stravinksy, Yul Brynner and John Cage. Lucy’s dissertation was titled “An Investigation into Sheffield's Alternative Music Scene Between 1973 and 1978, with Particular Reference to Cabaret Voltaire.” The PBE album was mixed and mastered by Dean Honer (Eccentronic Research Council, Moonlandingz). Dean has been an integral part of Sheffield's electronic scene and has mixed artists including Róisín Murphy, The Human League and Add N To (X).

PBE’s 2021 self-released debut single Motionless/Chelsea was given much praise. MOJO: “A shimmering Kraut-rail trip to Asgard.” Louder Than War: “Astonishing… conducting Neu! on a ride to the far pop pavilions.” Follow-up single TV Flicker was playlisted at BBC 6 Music. Now, new single Globe continues the PBE singles trajectory, with a track named after a shared student house, in Totnes in Devon. Globe Cottage had previously been a pub, called The Globe.

“The single,” says Matt, “takes its name from this shared house me and Lucy lived in. The track is about a blissful time of parties, of not having a care in the world, all the characters than came and went over the years. The rent was so cheap, it all seemed so easy. The world has changed in the meantime… Rents have rocketed. Life for many people is now harder.”

The PBE album brims with a kind of elective positivity, as made clear when Matt lists the album’s themes: “Embracing good times, losing yourself in a moment of bliss when the world around you is going to shit… Processing and understanding loss and grief and using music as a vehicle to move on… Fighting against the mundane and not giving up on dreams… The pure joy of a good night out or a moment of being moved by a band or a piece of artwork or a great film… Making the most of the time you have.”

The album’s sweeping synth lines and metronomic guitar riffs give Souvenirs a transportive, mind-shifting mood – something that’s been dubbed “Devon cream-adelica”. Pale Blue Eyes look forward to taking their South West / South Yorks fusion across the land and around the world.

Pale Blue Eyes are playing UK festivals across the summer. They are delighted to be supporting the esteemed Public Service Broadcasting at the following UK dates in October. Tour info here. 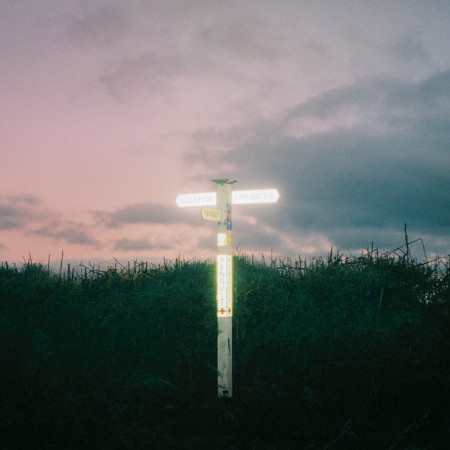 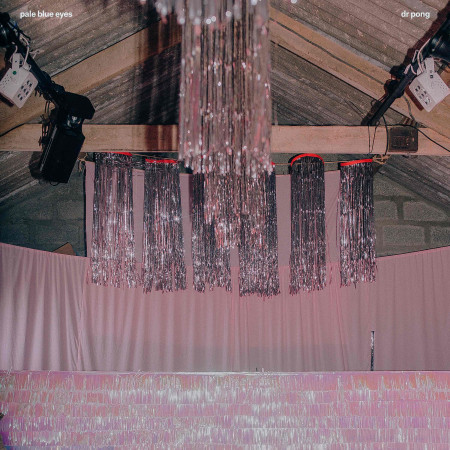 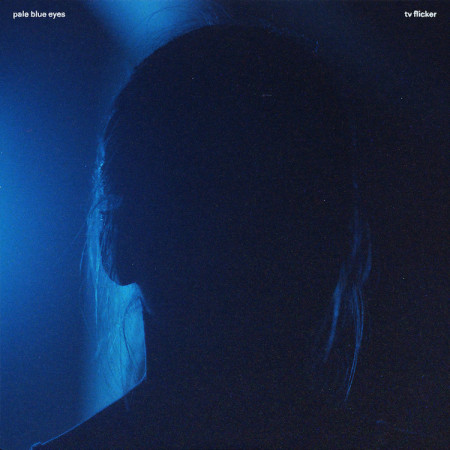