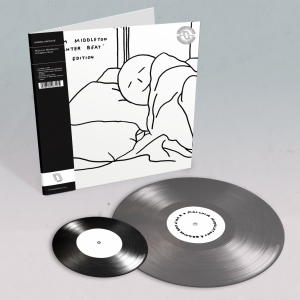 Originally released on 25th February 2007, Malcolm Middleton’s third solo album and first for Full Time Hobby is being made available on vinyl once more for its 15th anniversary. Only ever released on black vinyl in limited numbers around the original release, this updated version has been re-cut to optimise sound quality and pressed to natural / clear vinyl, includes liner notes from broadcasting legend Colin Murray, and is presented in a high-quality gatefold sleeve with updated art from David Shrigley. Also available is a very special Dinked Archive edition featuring an alternative sleeve, again by David Shrigley, obi strip, silver vinyl and an exclusive 7” featuring three b-sides from the original sessions (Point of Light, Pick Me Up, Black Marks) limited to 500. This 15th anniversary edition will be released 6th May 2022. 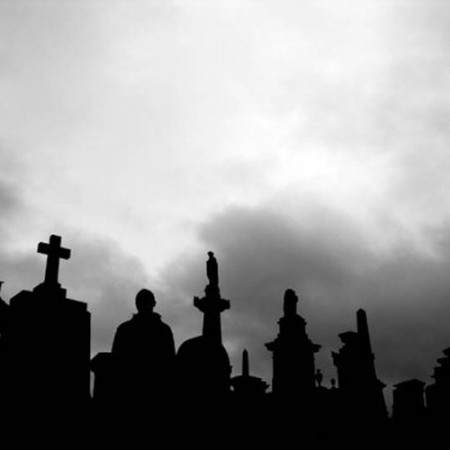 We're All Going To Die